The High Court of Karnataka on Friday directed that statutory authorities and agencies of the State government must be represented in court proceedings, acting upon emails sent by litigants or their advocates along with court orders, without waiting for an official notice from the court.

The court issued the directions after noting that in two cases, Karnataka State Pollution Control Board (KSPCB) and the Bruhat Bengaluru Mahanagara Palike (BBMP) had failed to ensure that their advocates appeared before the court, despite intimations sent to the official emails IDs by advocates representing the litigants.

A Division Bench comprising Chief Justice Abhay Shreeniwas Oka and Justice M. Nagaprasanna said it was not possible to send notice from the High Court as usual in every case as the court was functioning with limited staff at present. The Bench, while hearing a contempt of court case, found that the BBMP Commissioner, Joint Commissioner (East), and an assistant executive engineer were not represented even after counsel for the litigant sent emails, as per the court order, to the BBMP’s official ID twice since May 11.

While directing the personal presence of the Joint Commissioner (East) through videoconference on May 28, the Bench directed the BBMP Commissioner to issue instructions to the civic body’s law section to act upon emails sent on court proceedings.

The Bench cautioned that it would take a serious view of things if the Joint Commissioner (East) failed to appear through videoconference and if other officials were not represented via an advocate on the next date of hearing. It also directed the litigant’s counsel to send another email to the BBMP.

In the second case, a Division Bench comprising the Chief Justice and Justice P.N. Desai found that the KSPCB was not represented through its advocate despite an email sent by the advocate representing the litigant. “The KSPCB is a statutory authority and it is an instrumental agency of the State. Therefore, when a notice of the proceedings before this court, along with a copy of the proceedings, is received on its official email address, it is the duty of the KSPCB to ensure that its standing counsel remains present. A statutory authority such as the KSPCB cannot avoid being present before the court on the grounds that notice from the court was not received,” the Bench observed. 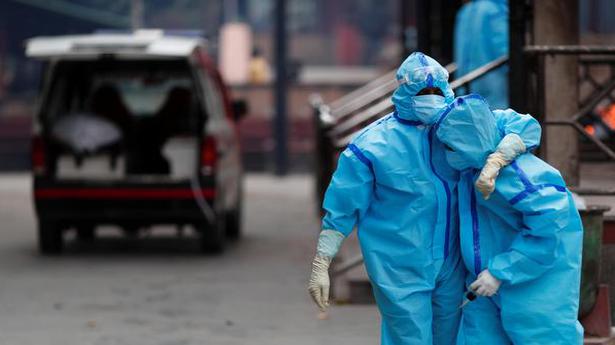 Alia Bhatt starrer ‘Gangubai Kathiawadi’ to get delayed due to monsoon?... 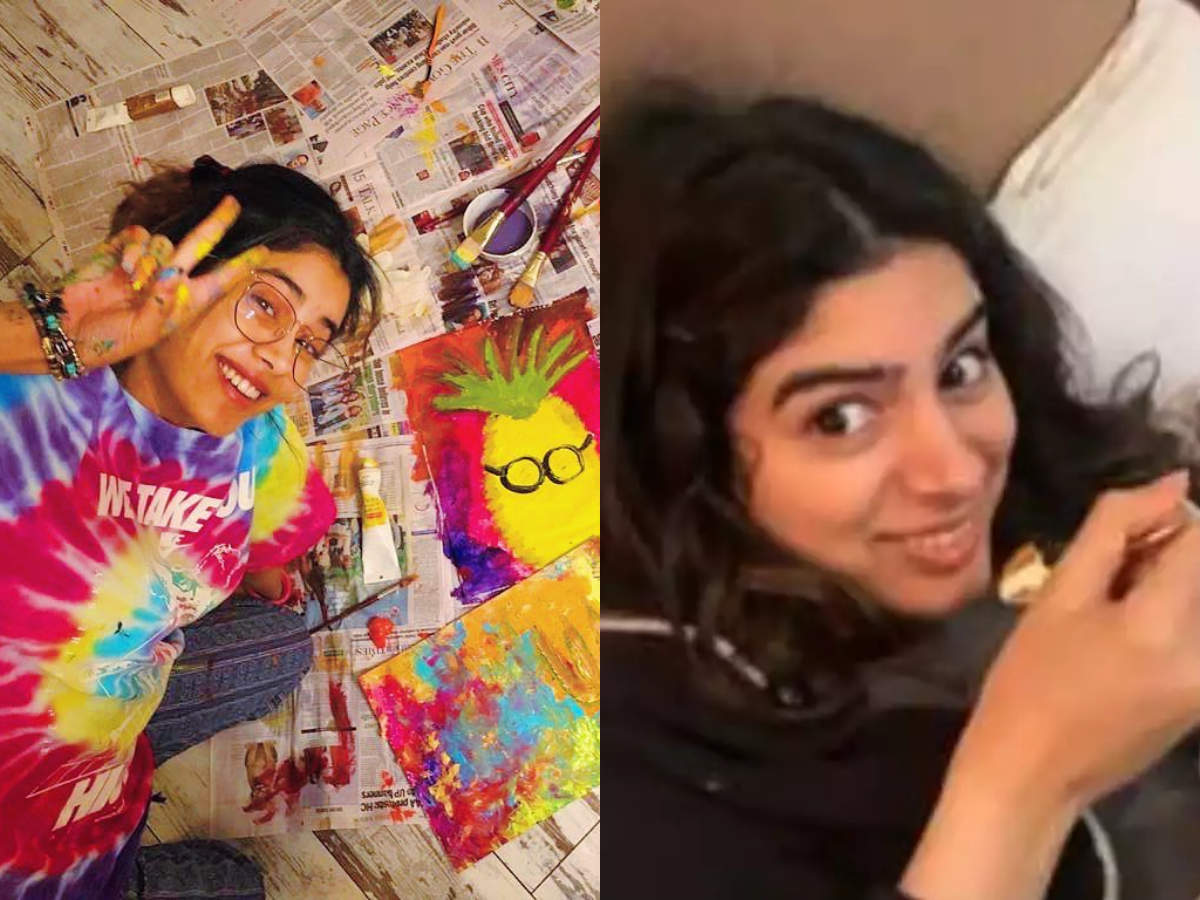 Bringing America Back: Protecting workers’ safety and more to know