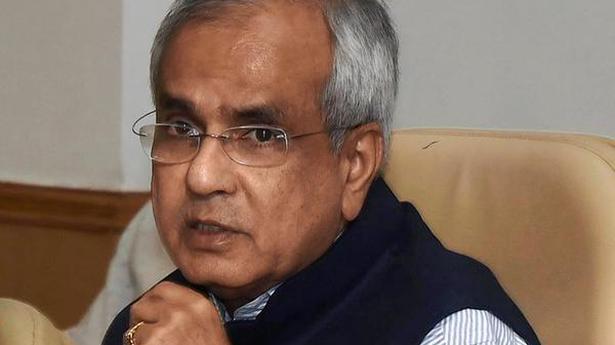 The recently-announced economic package focuses on supply-side liquidity. Do you think additional steps are needed to spur demand?

What we want to do is to increase demand, not through helicopter money but through productive use of the money so that the investment aspects of the recovery are more emphasised than just the consumption aspect because a sustained recovery can take place only in that case. That’s the objective of this stimulus.

Most industries, including auto and tourism, have expressed disappointment with the package…

Debt moratorium was given to all. A large segment of these industries also fall within MSMEs; for example, in the hotel industry, 93% of the rooms belong to the unorganised sector or, in other words, the MSME sector. They can all make use of the ₹3 lakh crore credit line extended by the government. Similarly, restaurants and dhabas can surely make use of the collateral-free credit facility.

But nonetheless, the Finance Minister has said that she’s always looking at the issue of affording industry specific assistance and if necessary, she’ll come out with industry-specific packages as well.

What is your assessment of impact on the economy?

I think that there are enough numbers on this available public domain. I don’t want to add any more numbers. I think it is very courageous of people to make forecasts in a situation like this when there are so many unknowns at the moment. And therefore, I would not like to hazard a guess.

When do you expect to see recovery in demand?

I think the recovery should start around the Dussehra-Diwali season. There is good reason to believe that that’s when the demand will pick up. By that time, the intensity of the virus will also have declined and tapered off and industrial capacities will also be back to normal. So, I think around that time, around September- October, we should see the beginning of a good recovery. But this is entirely contingent on the virus and global conditions.

We have seen a lot of salary cuts and job losses.

See, with the economic activity suffering, as a negative impact of a significant magnitude in this quarter and maybe in the next as well, employment will be affected. Employment and growth are two sides of the same coin. So there cannot be any denial that it will be affected but the government is trying to take care of it by allocating a record amount under MNREGA so that those people who go back to their rural origins and find themselves without a job can be absorbed in productive activities.

Also, a reduction in the EPFO rates, and willingness of the government to pay the EPFO subscription for both employer and employee does show the government’s sensitivity that they are wanting to take on some of the burden for units to keep workers on board.

The agricultural reforms that have been announced, including the amendment of ECA, APMC reform and measures for the agro processing industry will lead to the opening of an entirely new momentum in the agriculture and agro-processing activities as farmers will now be free to sell anywhere. I visualise a real thrust in the agro-processing sector, agro exports and logistics… there, I think, some large employment will be generated. In addition, our infrastructure projects will regain their momentum soon. When the real estate and construction industry picks up that will also help absorb labour. So, all of these steps have been taken in the full cognisance that the current crisis will hit employment and the negative impact is minimised.

What are you doing to assess the scale of impact?

We are looking at it all the time. We are actually getting some work done on the impact on employment in different sectors and trying to see as to how we can mitigate that. We are also identifying some labour-intensive export sectors which we can try and propel and promote them because that can help in mitigating the negative impact of the virus on employment.

Any specific recommendations that NITI Aayog is working on?

Two very specific things we are looking at: one, we are trying to attract companies which may be moving out of China, and targeting them and trying to bring them to India; and the second is about identifying some eight or nine export sectors where government can help in ramping up exports, thereby improving our balance of payment position plus helping employment.

For example, Japan has set aside about $2.2 billion to help Japanese firms move out of China. A part of that is assigned for companies who may not go to Japan but some other country. And we are targeting those companies. We are adopting a targeted approach…Plus 4-5 sectors have been identified, including medical devices, electronics hardware and textiles, for attracting large companies which will achieve global scales and global competitiveness so that they can export…for that the government is trying to put together promotional packages which will help them set up shop.

And, as the Finance Minister announced, inventory of land holdings presently in the ownership of the government ministries, departments and parastatal agencies is being prepared , so that we can make land available to potential investors, and for them not to get embroiled in the complex issues with acquisition of land. We’ll also have our eyes on regulatory and compliance burden, and we’re trying to see how we can rationalize and simplify these in the coming days.

Many, including former FM P. Chidambaram, have called for more cash in the hands of the poor…

I don’t see why Mr. Chidambaram is an authority. In the February 2008 Budget, even prior to the 2008 Lehman crisis, and then in the February 2009 Budget in the run up to the 2009 elections, the then government let the fiscal deficit rip from 2.5% to 6% of GDP. As a result of which we were then faced with hyperinflation; predominance of phone-led banking, resulting in a mountain of NPAs afterwards. So, we don’t want to do that. We want to achieve the right balance between lives and livelihoods so that we protect both. As the Secretary Expenditure also pointed out it is easy to talk about putting cash in hand of migrant workers but on the ground with unorganised workers and no database effectively, it is not as easy to do. Despite all the difficulties, we have put money in the hands of the people by transferring cash to the Jan-Dhan accounts of 20 crore women, to farmers through the PM-Kisan Yojna and by increasing the MGNREGA fund to a record level of over ₹1 lakh crore. It is not as if the government has ignored the issue of minimising distress in the present crisis. 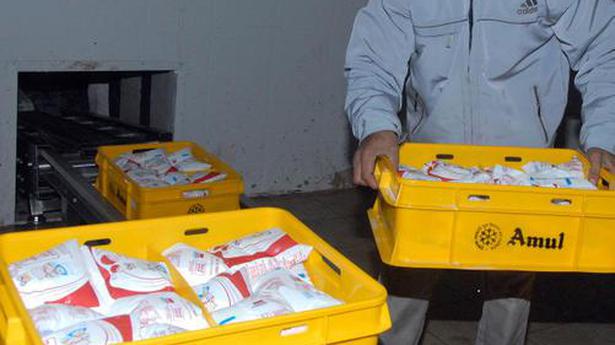 Mindfulness: Never Ask ‘Why Me’, Just Restart with More Enthusiasm 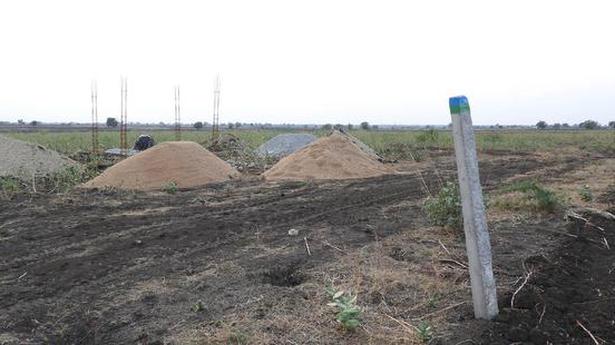 Work-from-home is nice, but the office wants you back

Rupee settles 5 paise lower at 75.71 against US dollar