It’s the latest Hollywood collaboration for the game and has helped further stoke excitement for the film, directed by Christopher Nolan.
Starring John David Washington and Robert Pattinson, the movie remains largely a mystery since there are scant details in the trailer beyond a hint of a plot that involves espionage and time warping.

One other thing not featured in the trailer? The release date.

Warner Bros., which is owned by CNN’s parent company, had originally set the date for July 17, but with the current pandemic, plenty of film releases have been either delayed or released on digital platforms.

This Bride Wore an Alia Bhatt-inspired Sari for Her Pre-engagement Nuptials,...

Watch this little one explain coronavirus in the most adorable way!... 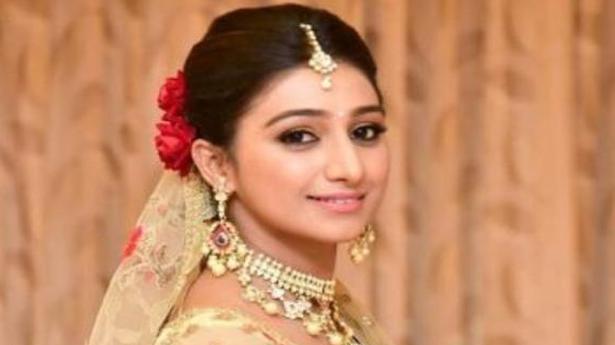