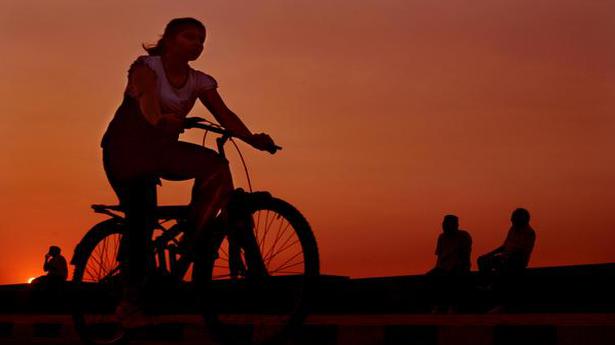 People who walk, cycle and travel by train to work are at reduced risk of early death or illness compared with those who commute by car, according to a new study.

For the findings, published in the journal The Lancet Planetary Health, the researchers conducted a study on more than 300,000 commuters in England and Wales. They used census data to track the same people for up to 25 years, between 1991-2016. The researchers from Imperial College London and the University of Cambridge in the UK, suggest increased walking and cycling post-lockdown may reduce deaths from heart disease and cancer.

Walking to work was associated with a seven per cent reduced rate in cancer diagnosis, compared to driving. The team explain that associations between walking and other outcomes, such as rates of death from cancer and heart disease, were less certain.

One potential reason for this is people who walk to work are, on average, in less affluent occupations than people who drive to work, and more likely to have underlying health conditions which could not be fully accounted for.

This is likely due to them walking or cycling to transit points, although rail commuters also tend to be more affluent and less likely to have other underlying conditions.”With severe and prolonged limits in public transport capacity likely, switching to private car use would be disastrous for our health and the environment,” Patterson said.”Encouraging more people to walk and cycle will help limit the longer-term consequences of the pandemic,” Patterson wrote. 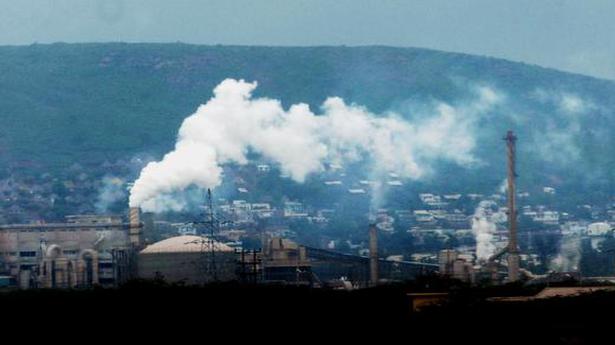 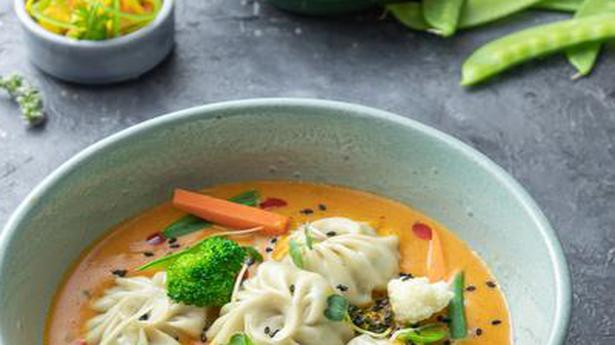 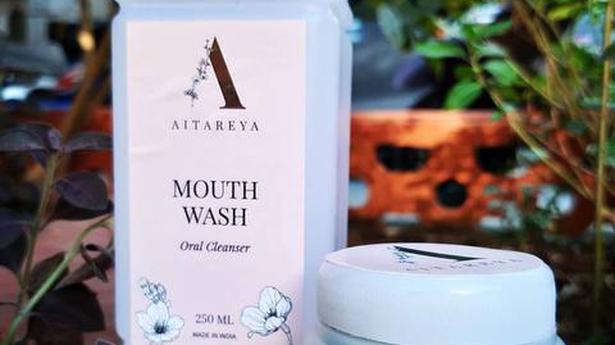 Priyamani: 5 splendid photos of the actress that will leave you in awe of her beauty | The Times of India

Amazon in talks to buy $2 bn stake in Airtel

Meet the man who is on a mission to travel the...