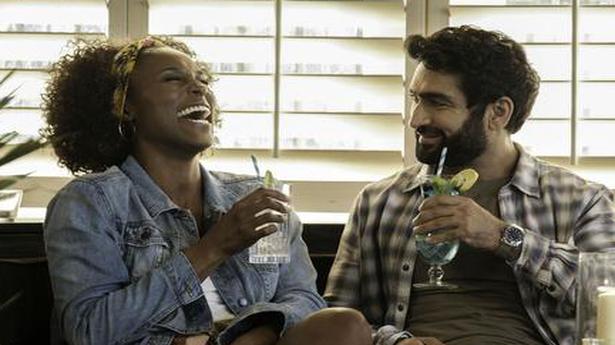 Love is a strange thing. In the case of Netflix’s new film, The Lovebirds, it transforms from an adorable meet cute into a full-blown four-year relationship that’s on the verge of collapse. But that doesn’t stop the couple from having a misadventure of their lifetime. Documentary filmmaker Jibran (Kumail Nanjiani) and advertising professional Leilani (Issa Rae) are en route a party when they get carjacked. Their vehicle is used to run over, several times in fact, a bicyclist. Instead of going to the police, the now ex-lovers try to solve the crime themselves which naturally gets increasingly dangerous and bizarre.

With two top-billing comedians – Nanjiani soared in The Big Sick and shone bright in Silicon Valley; Rae struck gold with Insecure – The Lovebirds is bound to be funny. That’s an understatement. Aaron Abrams and Brendan Gall’s screenplay captures two neurotic individuals and manifests their complementary and simultaneously clashing personalities to brilliant effect. The comedic timing is spot on. The banter absolutely natural. Leilani likes being spontaneous and is certain they will win The Amazing Race, should they participate. Jibran, with a hatred for reality television disagrees, but secretly binges Mythbusters and likes scheduling their love making.

Where it falls short, and that is a huge chasm to have to bridge, is the film’s haphazard narrative. Each pickle Leilani and Jibran find themselves in, is crafted perfectly. But that’s each situation by itself. Together, the whole plot just seems like some celestial being is out to win a never-ending one-upmanship contest. Then there’s the non-existent romantic chemistry between the protagonists. Their comedic partnership is great but their few-and-far-between kisses seem unnatural. The Lovebirds will certainly not go down in cinematic history as the greatest romantic comedy ever made. But it will keep that one lazy night filled with plenty of chuckles.

The Lovebirds is currently streaming on Netflix

Throwback video: When Wajid Khan gave a pleasant birthday surprise to Bina Kak while she was fighting cancer – Times of India

Babil shares an unseen picture of his father Irrfan Khan, says ‘he had a strange understanding of rain’ – Times of India 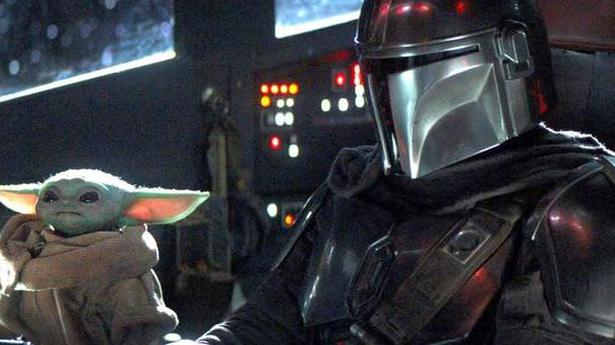 Jon Favreau: ‘The Mandalorian’ season 2 on track to arrive in October

Anushka Sharma to Deepika Padukone: Actresses who experimented with their husbands’... 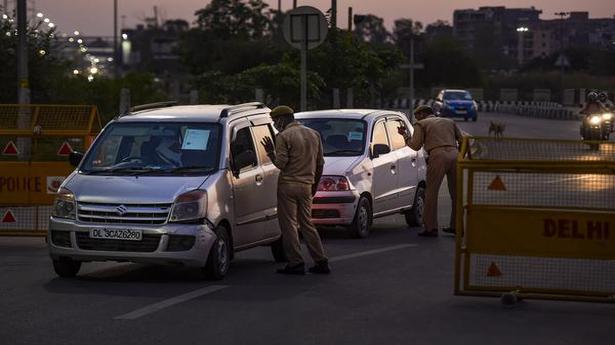 From ‘The Great Hack’ to ‘The Circus’, six docu-series to watch...