Defeating Windies in first match of 1983 World Cup campaign was... 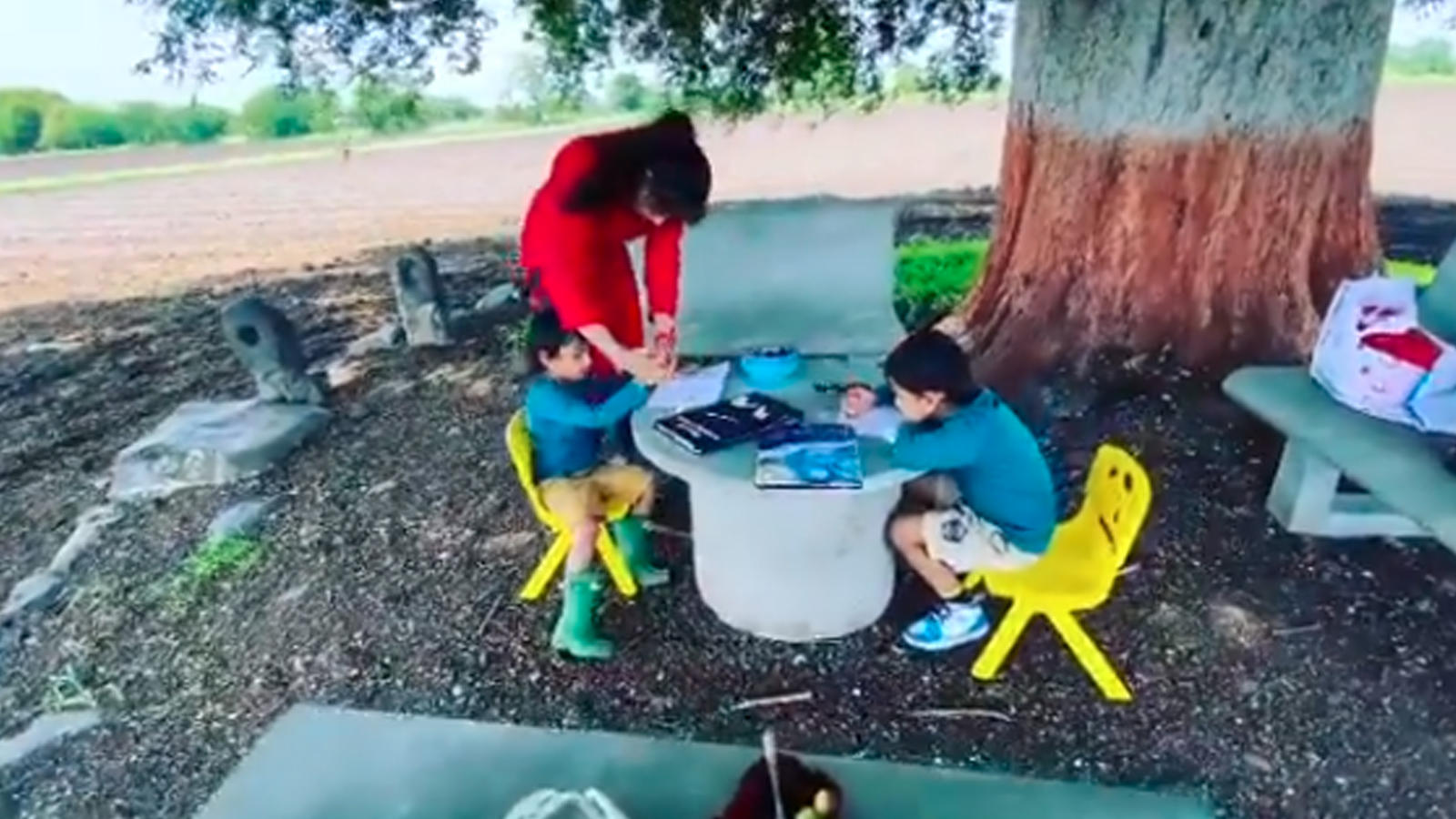